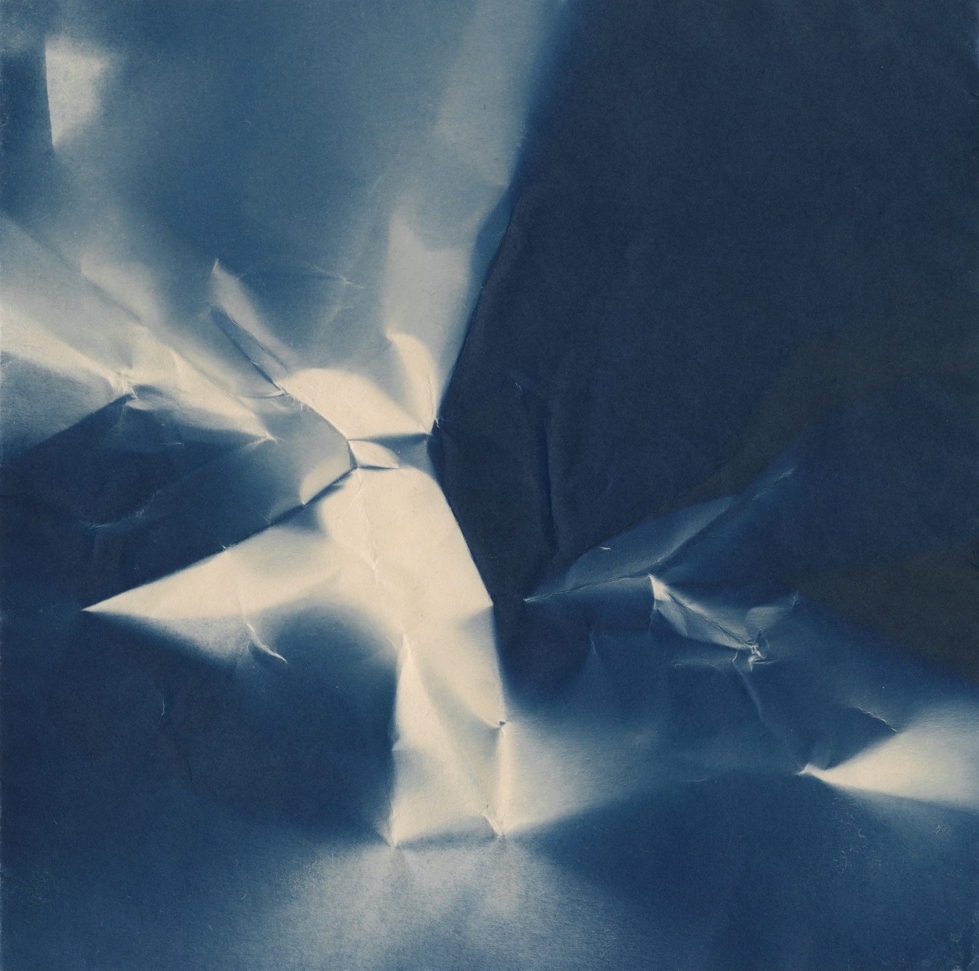 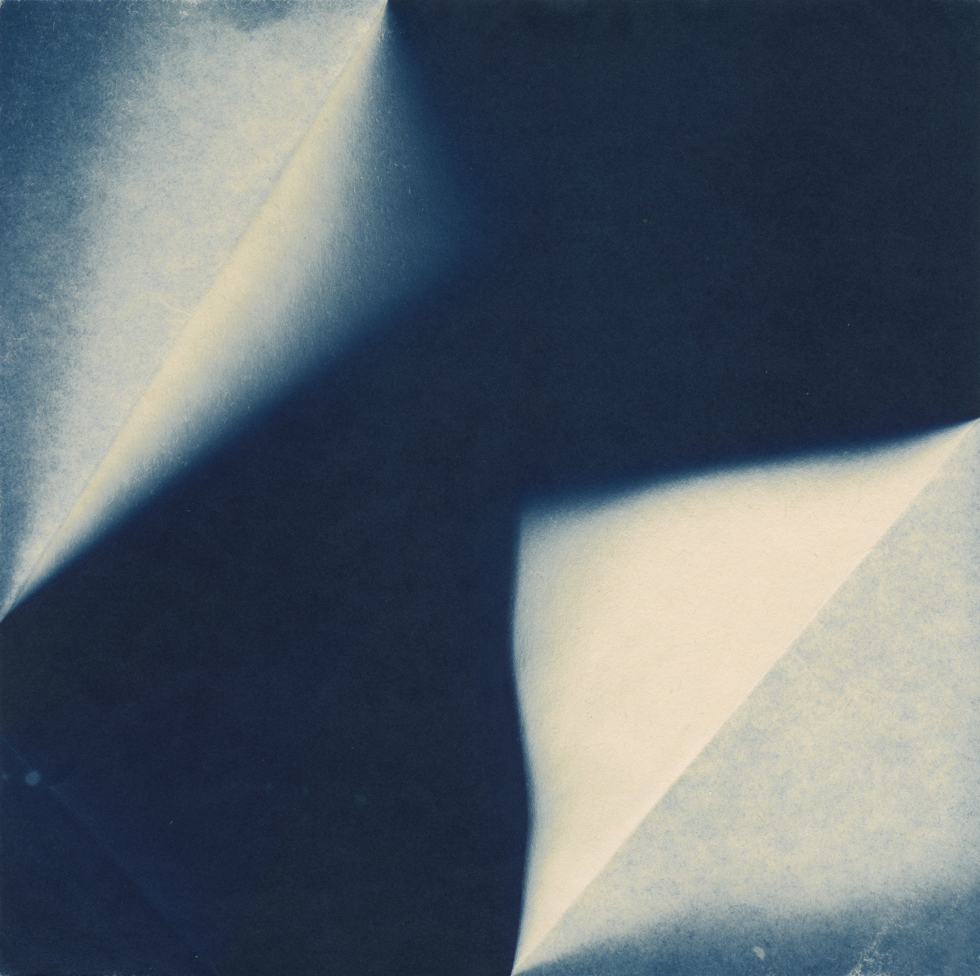 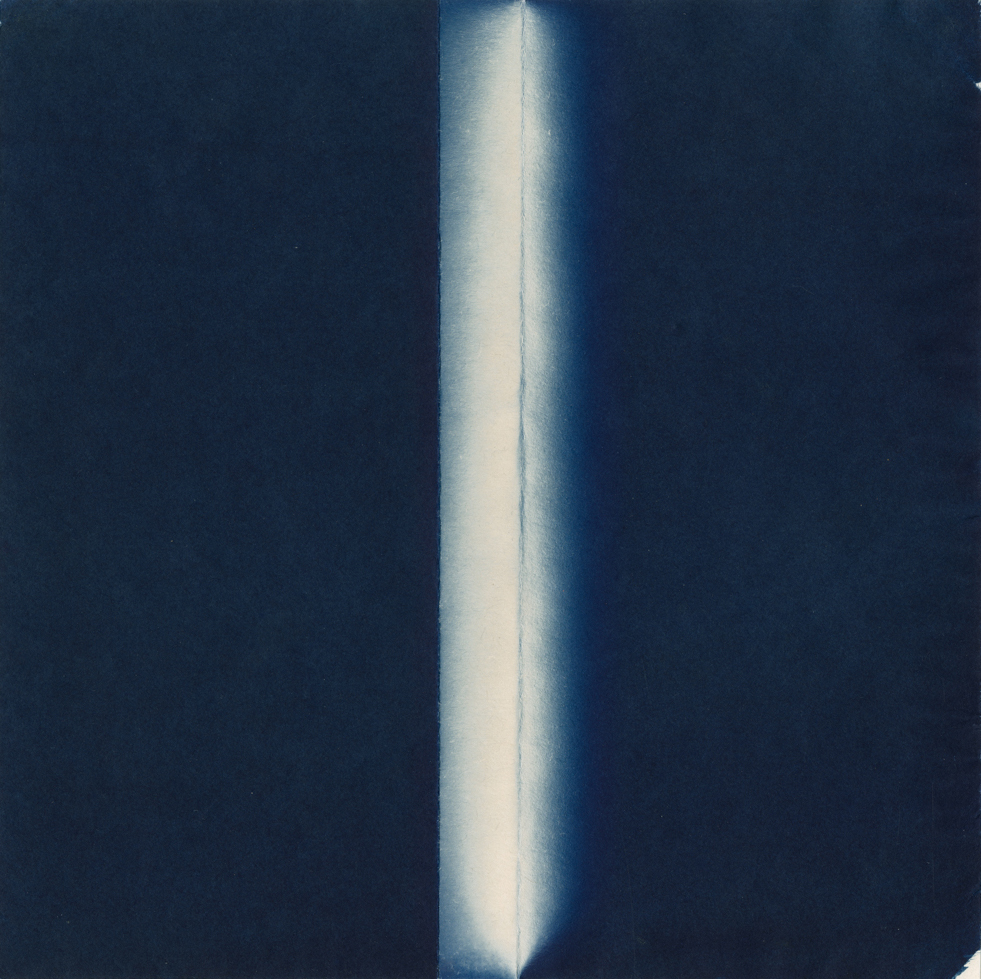 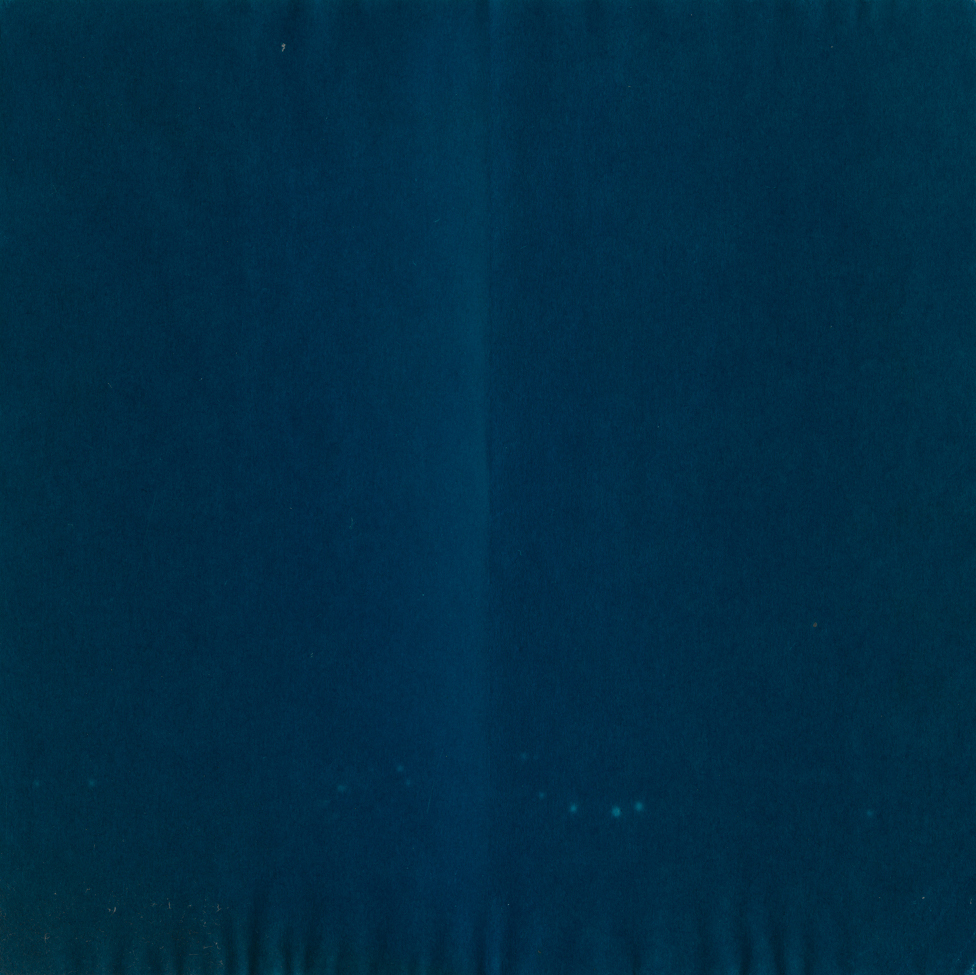 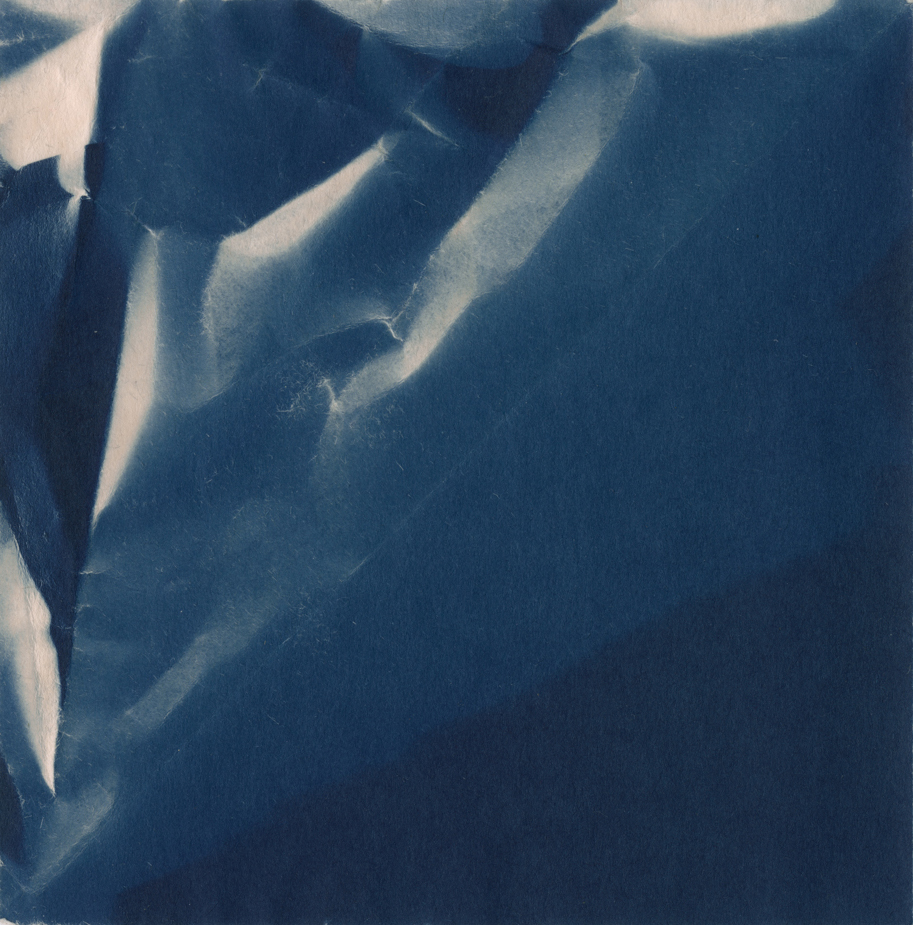 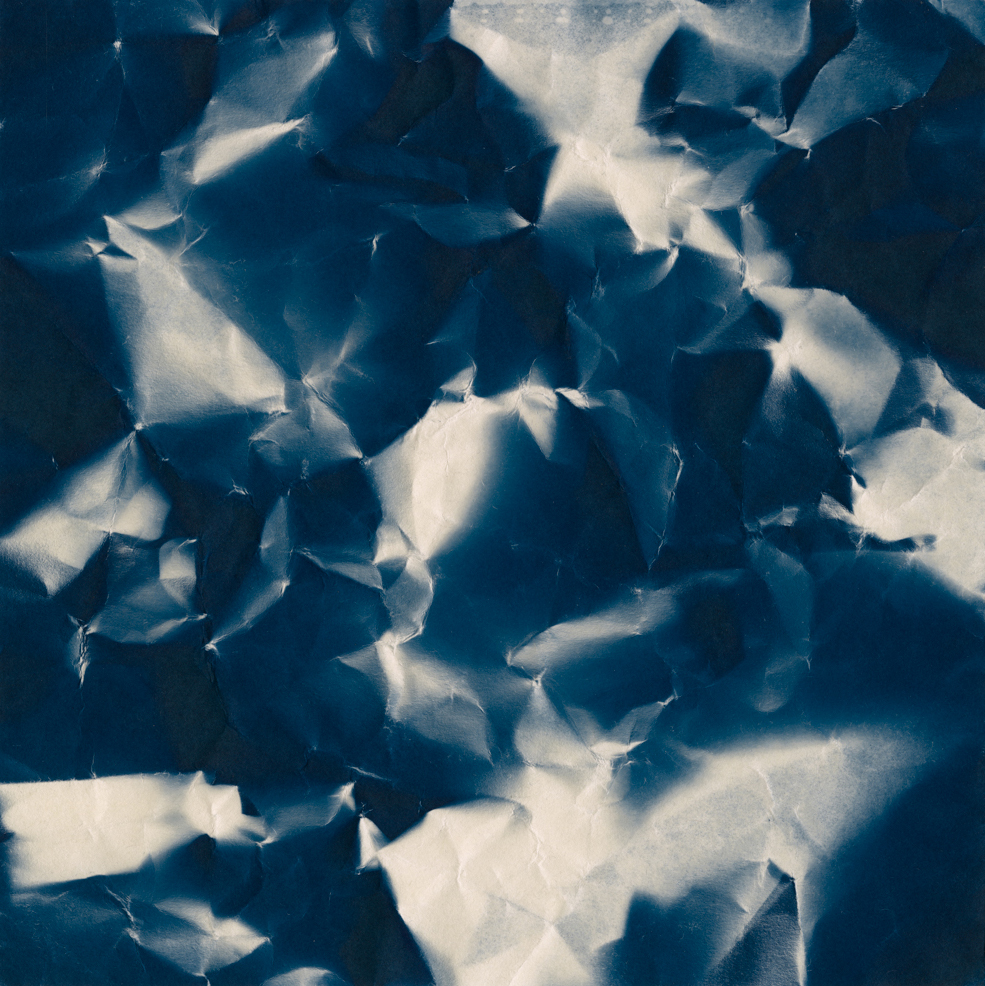 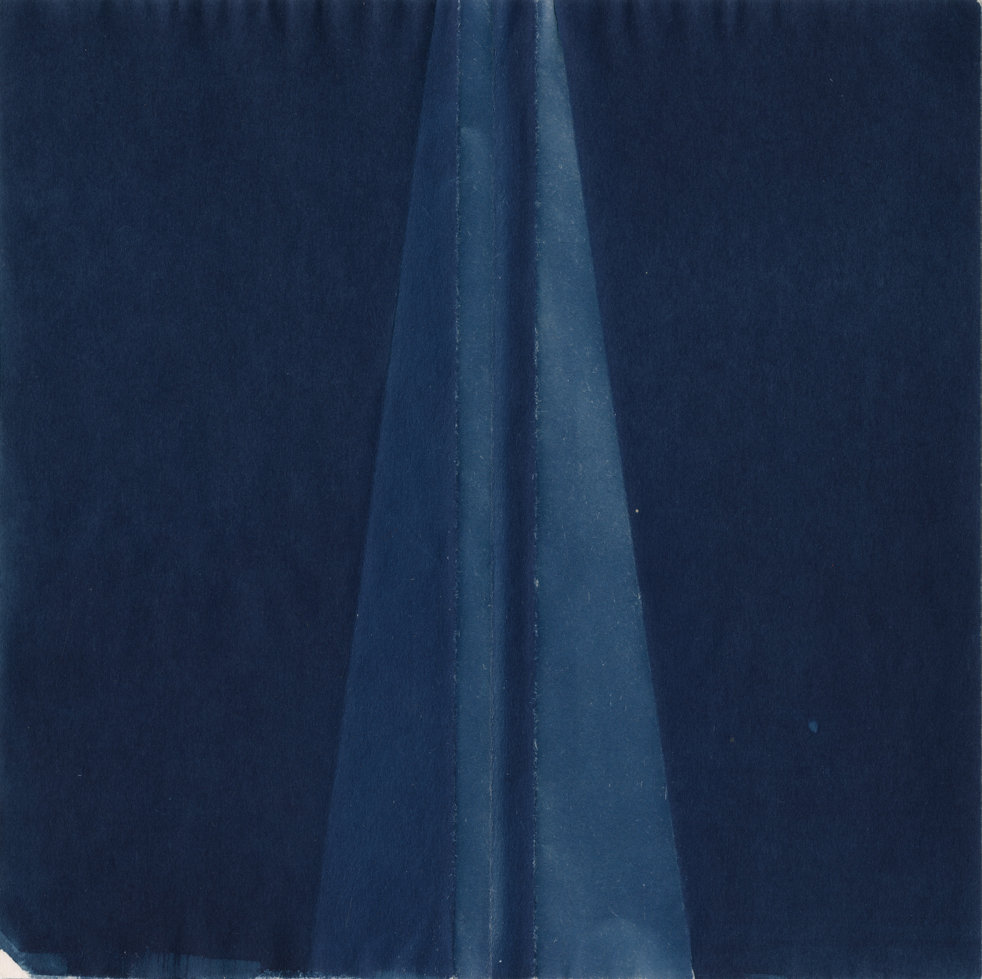 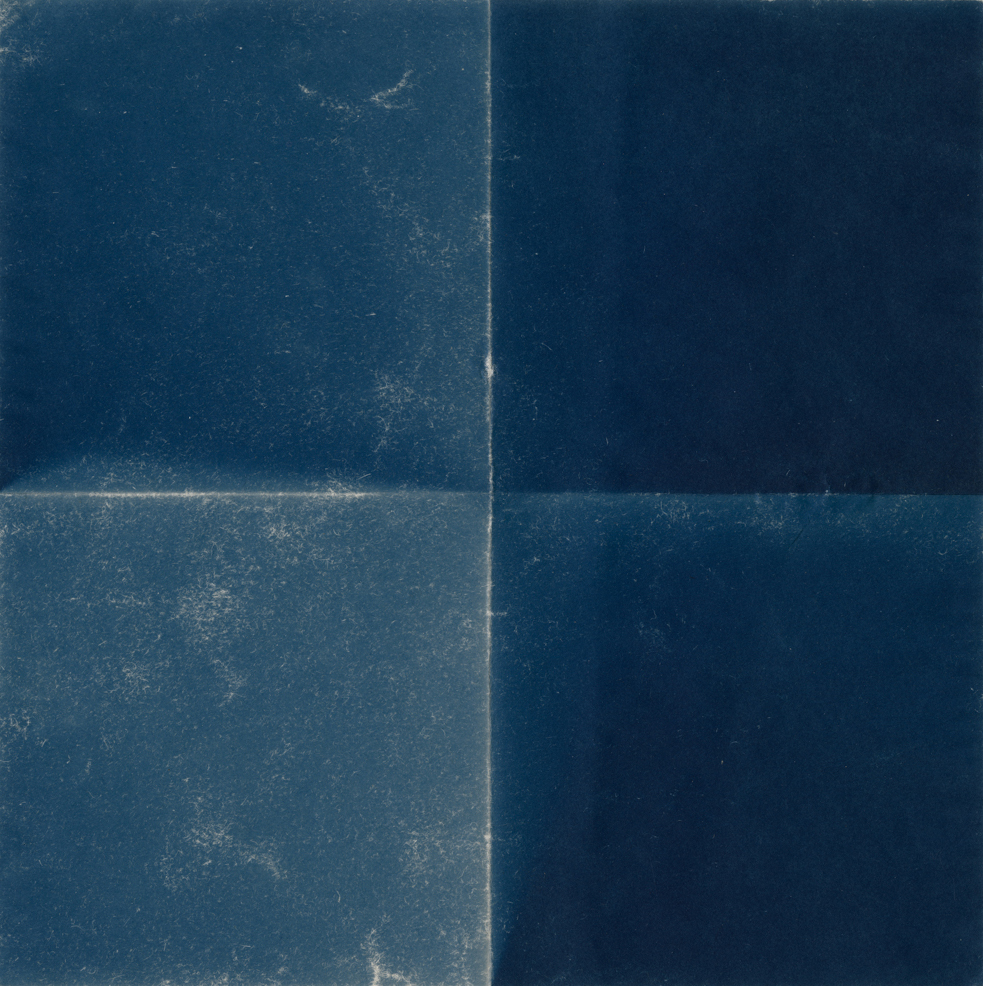 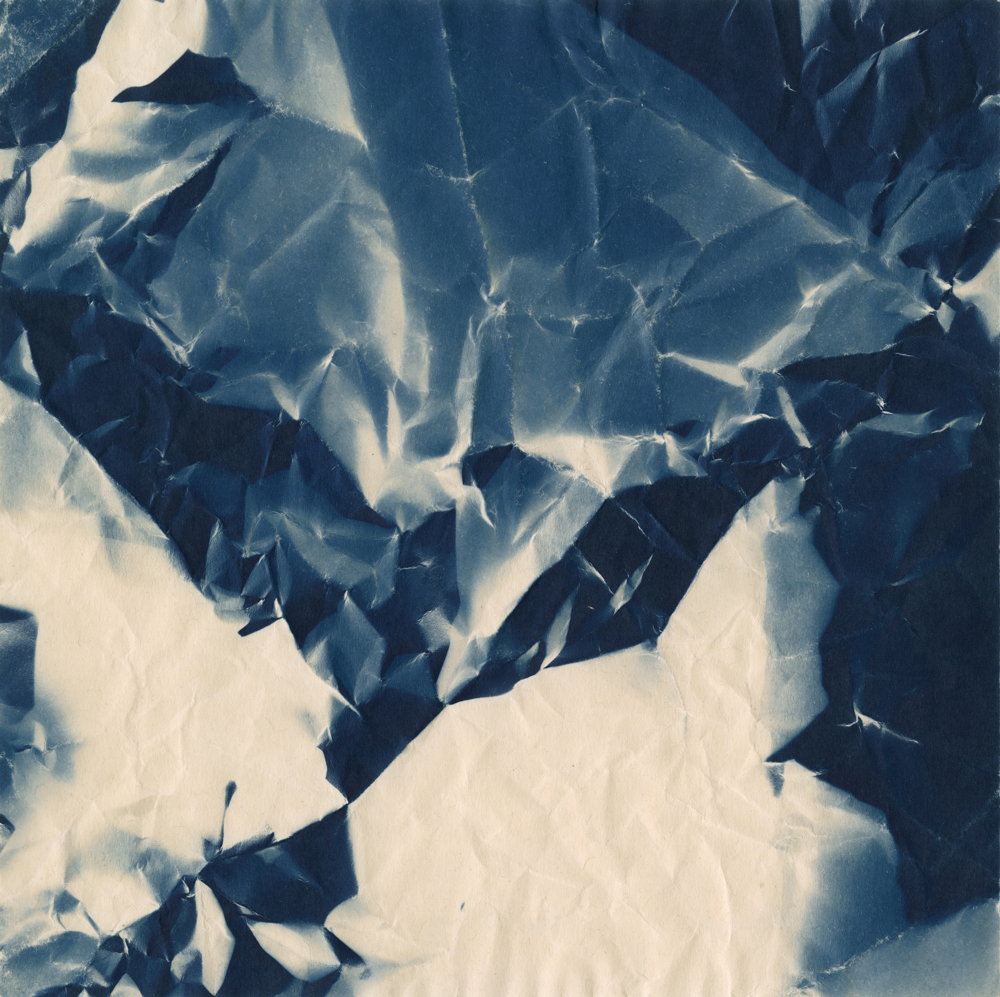 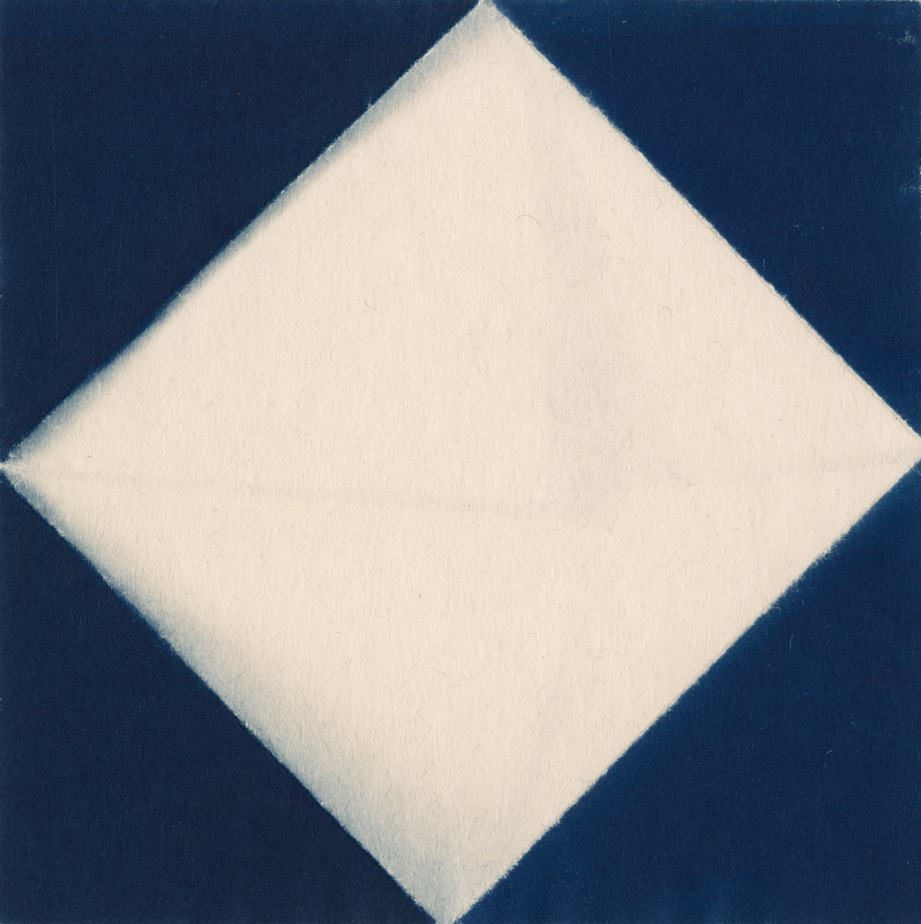 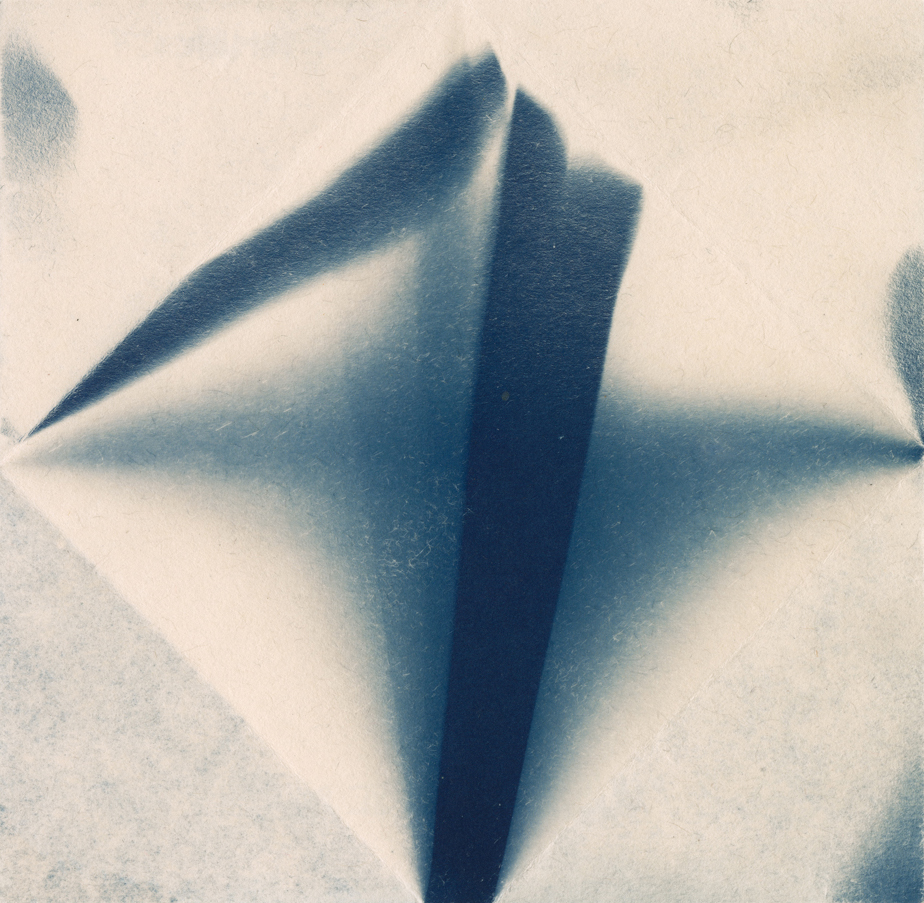 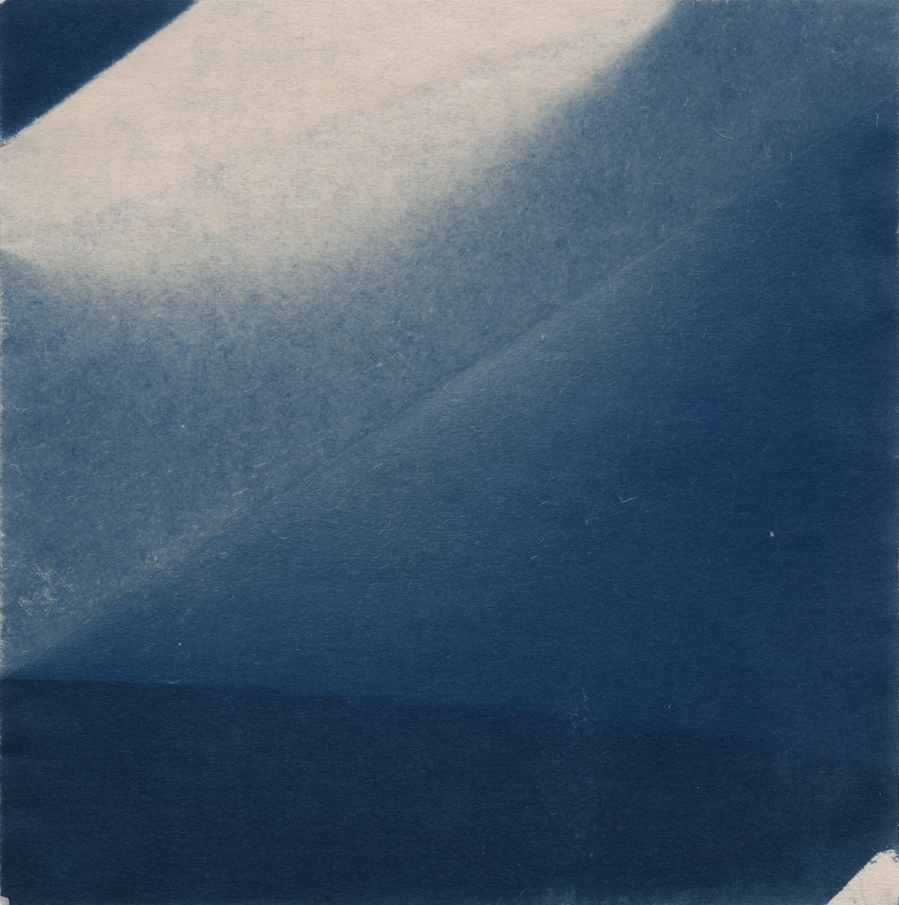 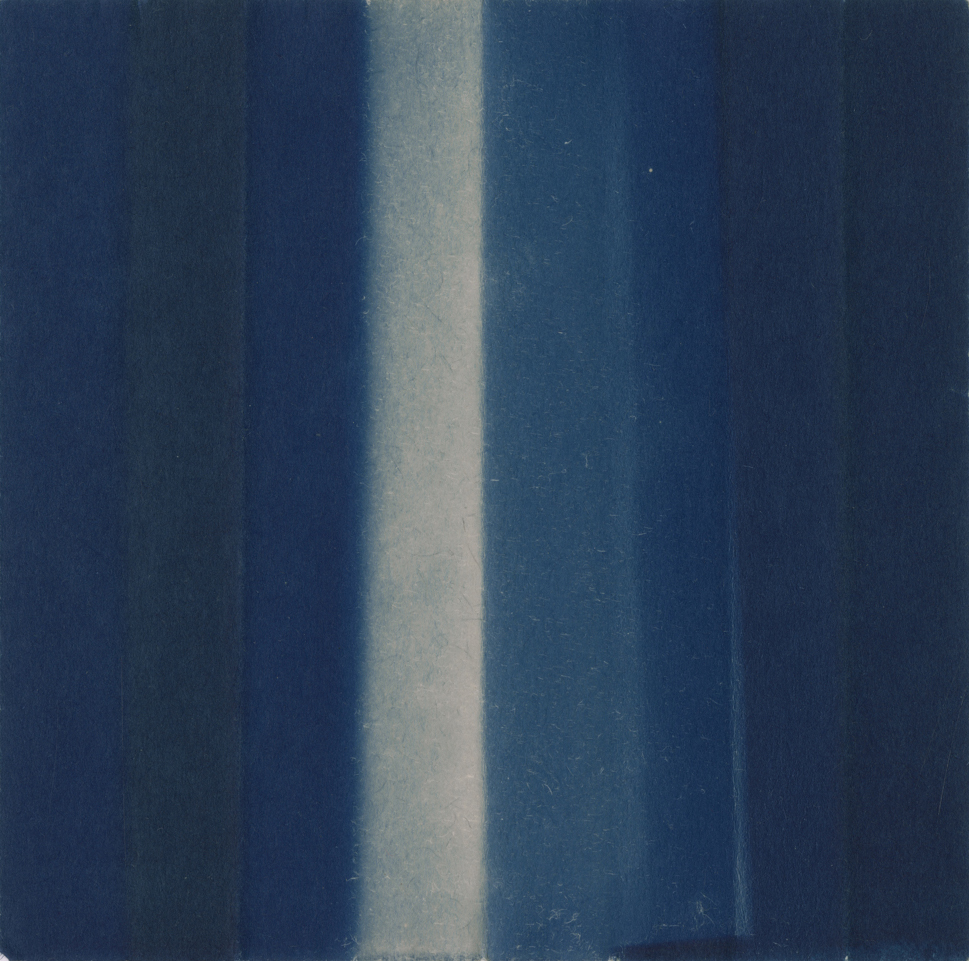 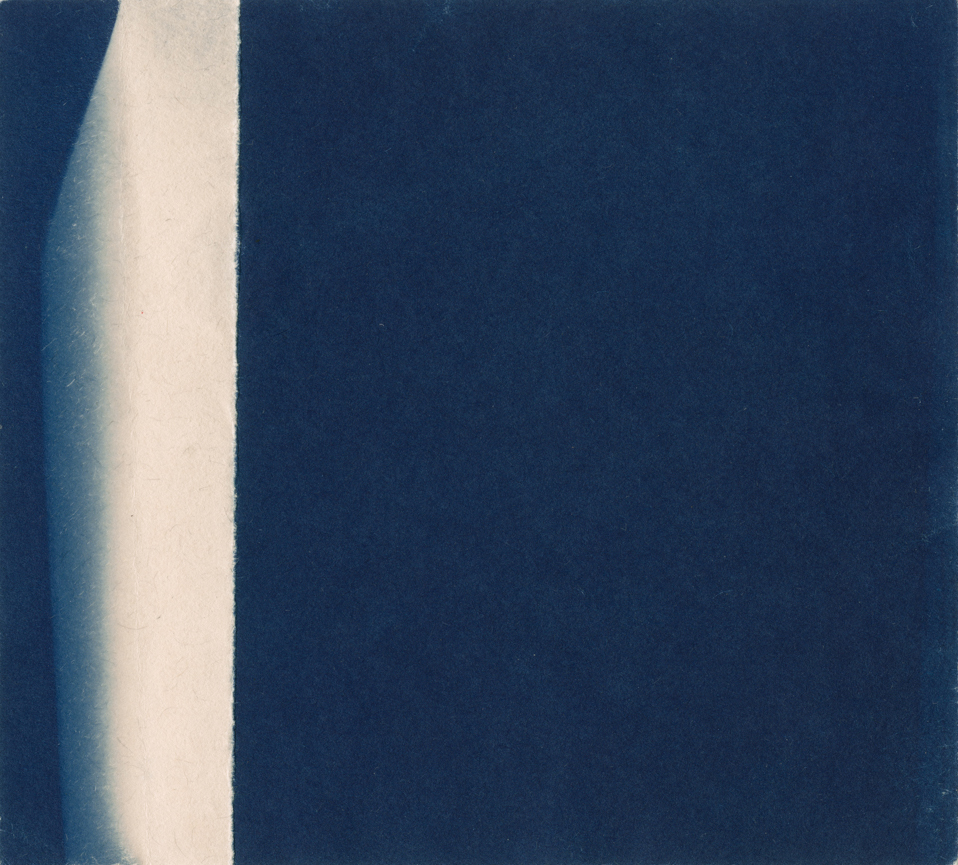 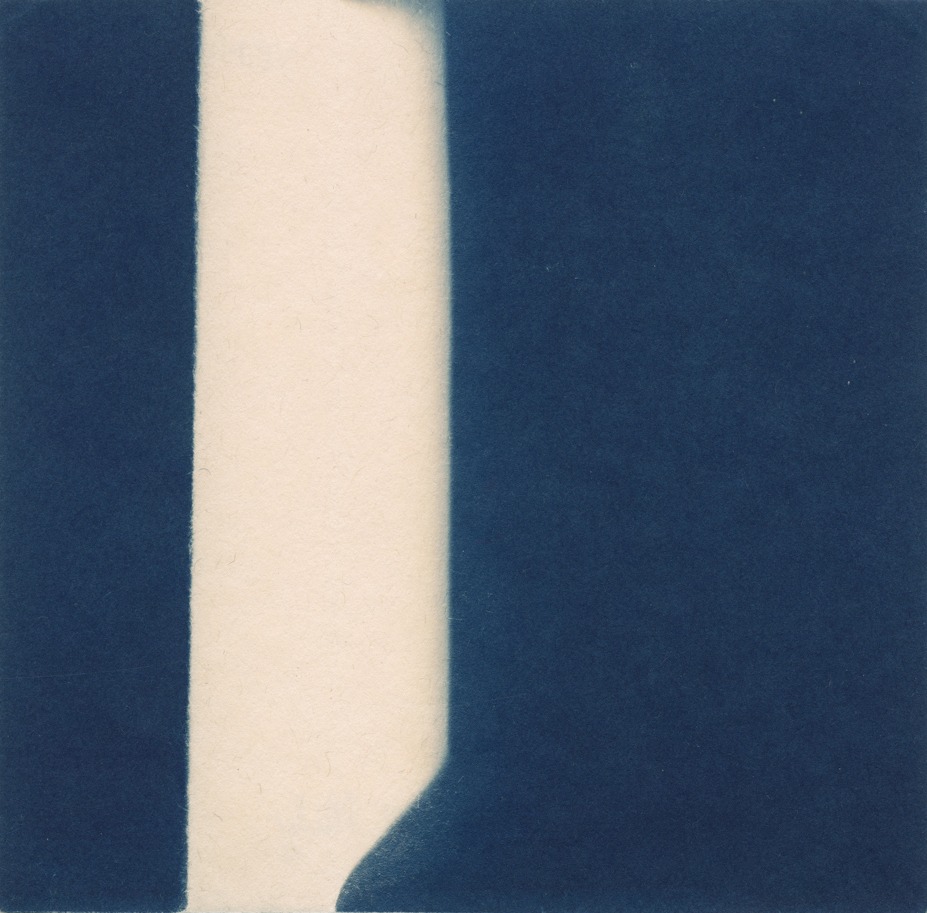 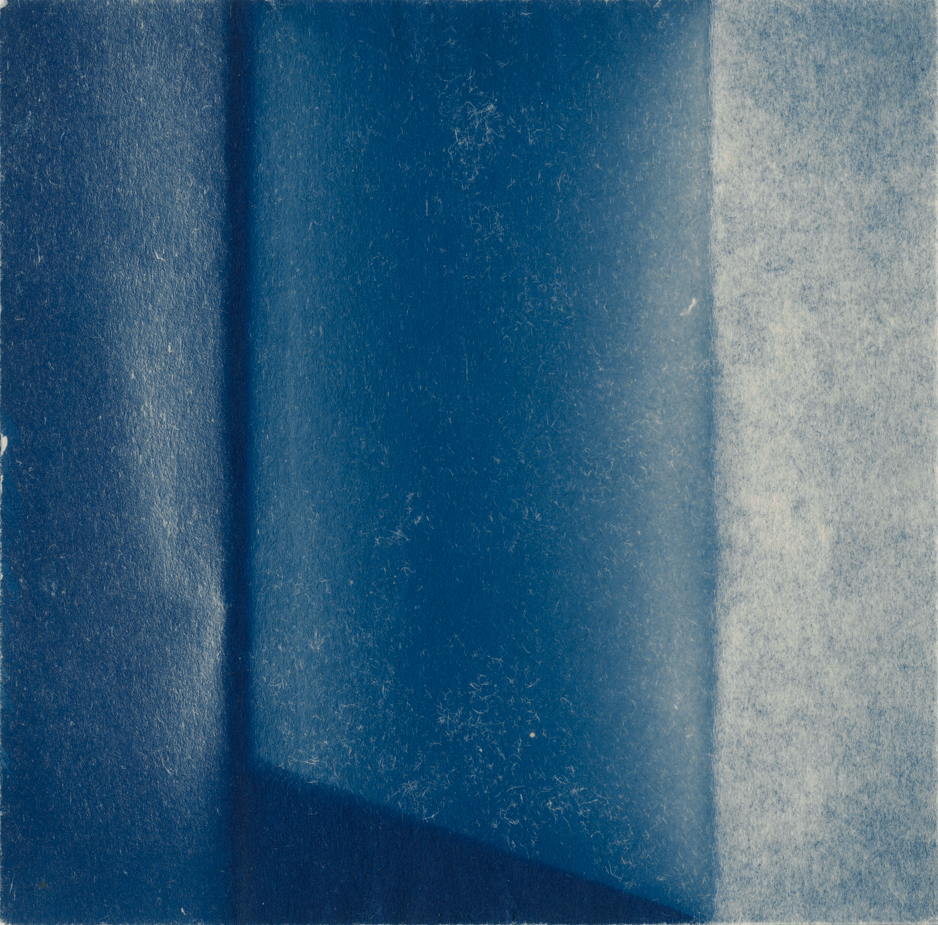 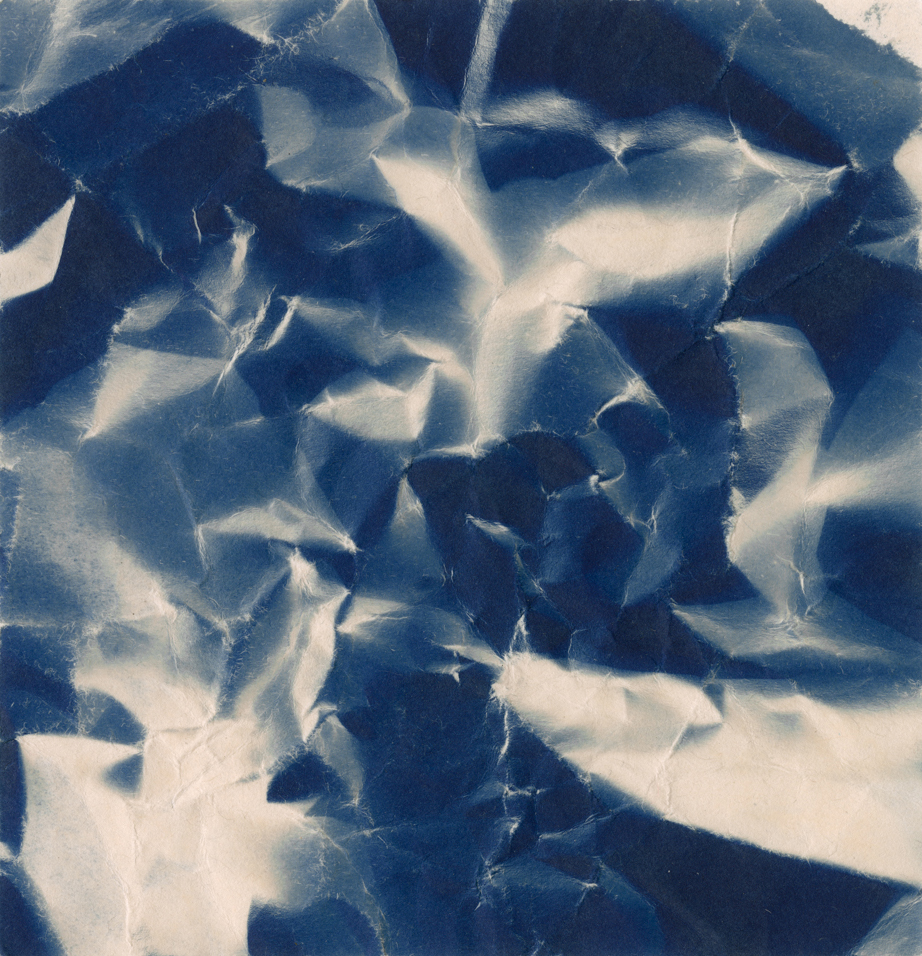 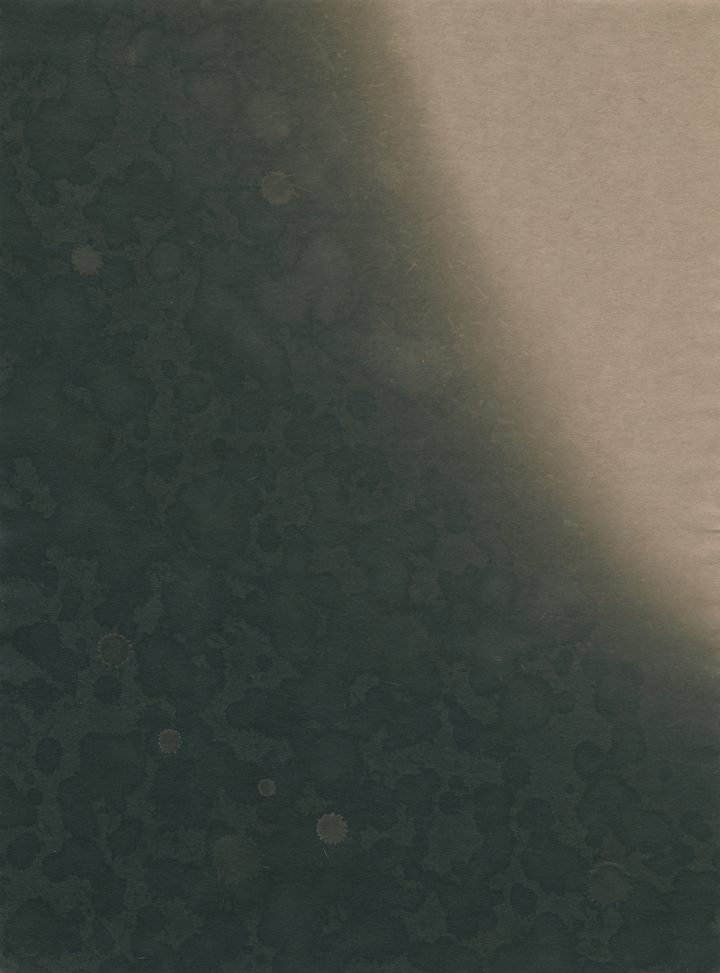 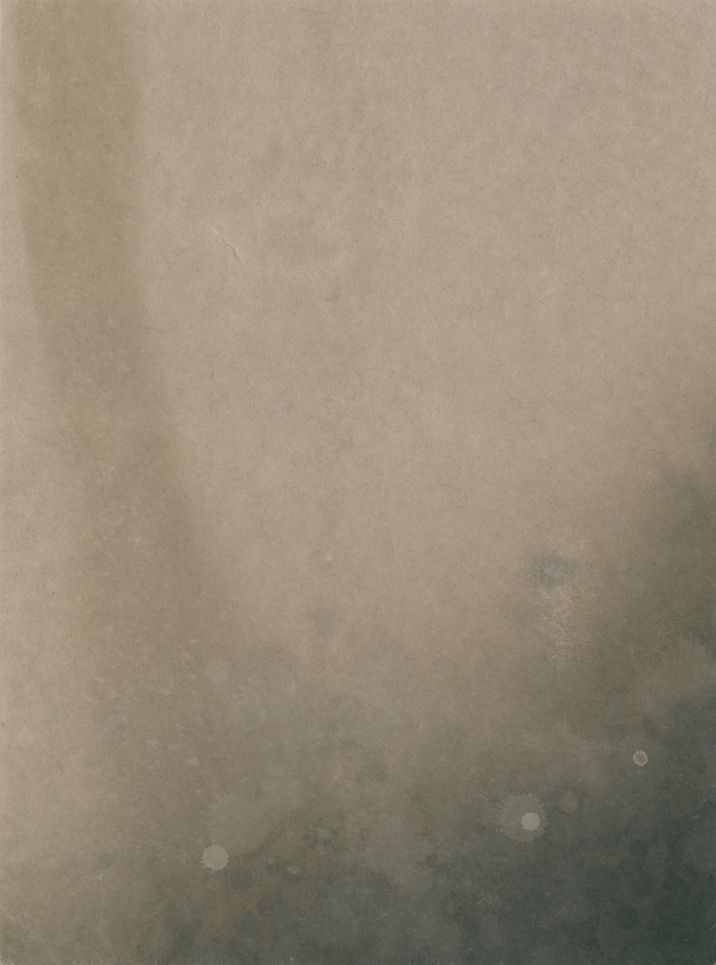 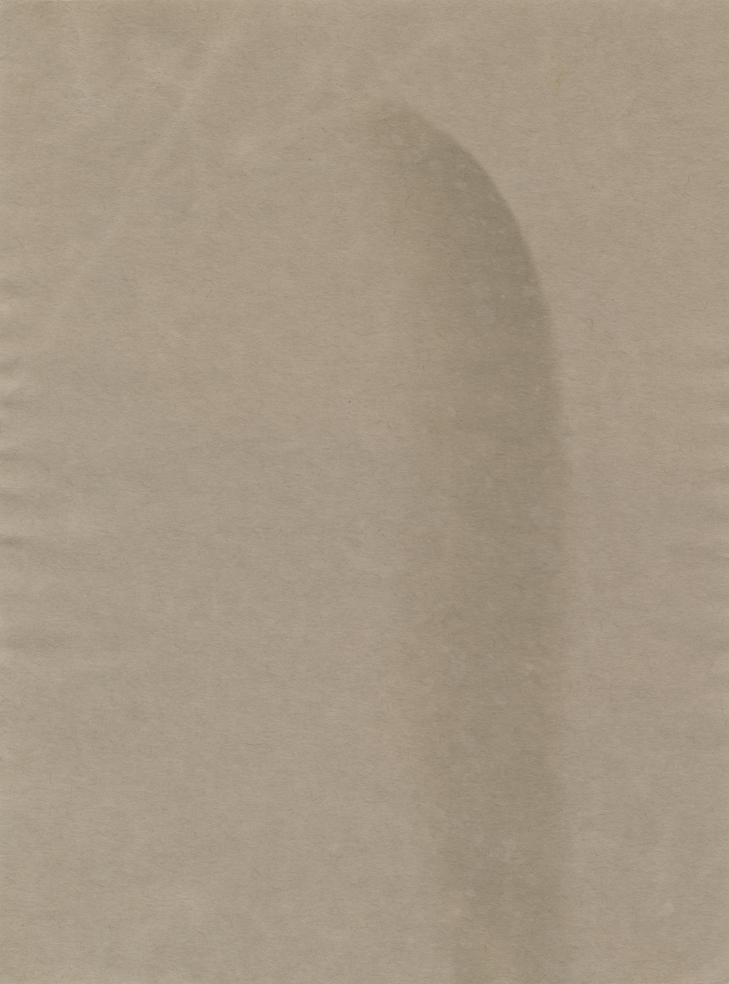 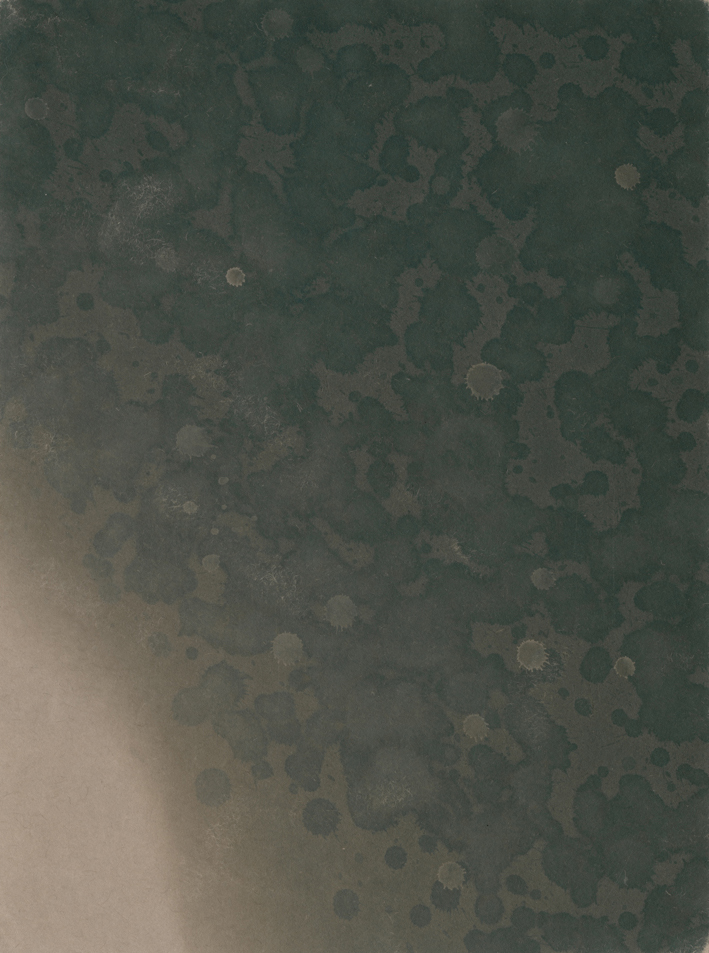 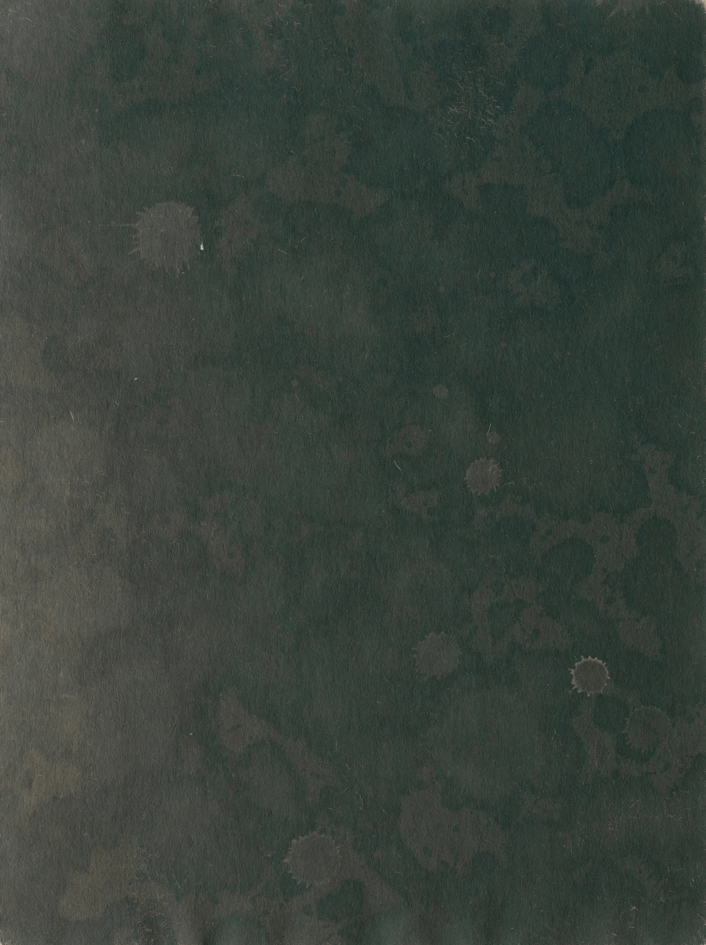 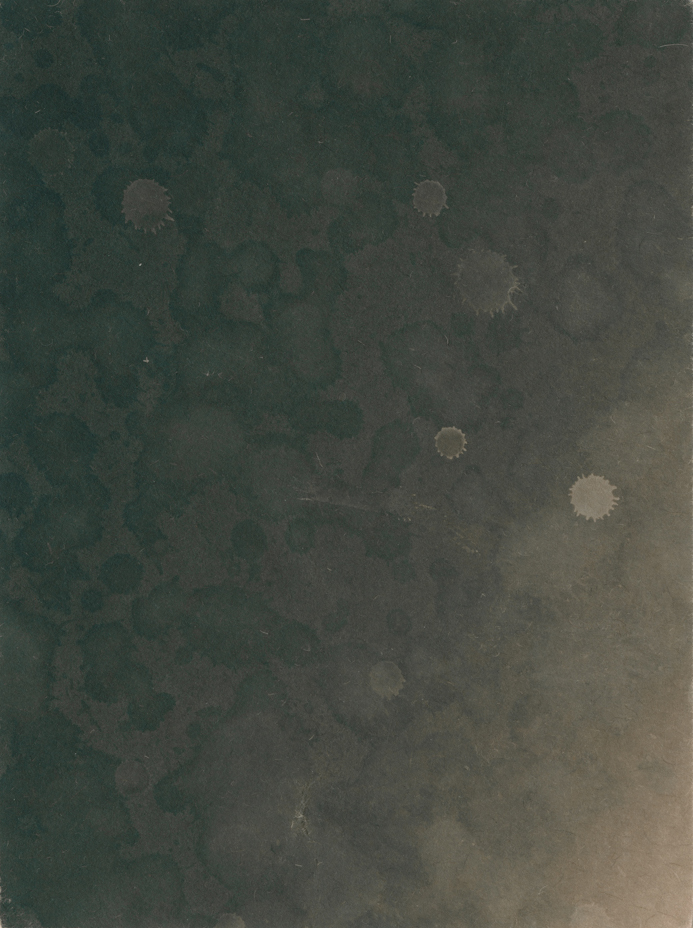 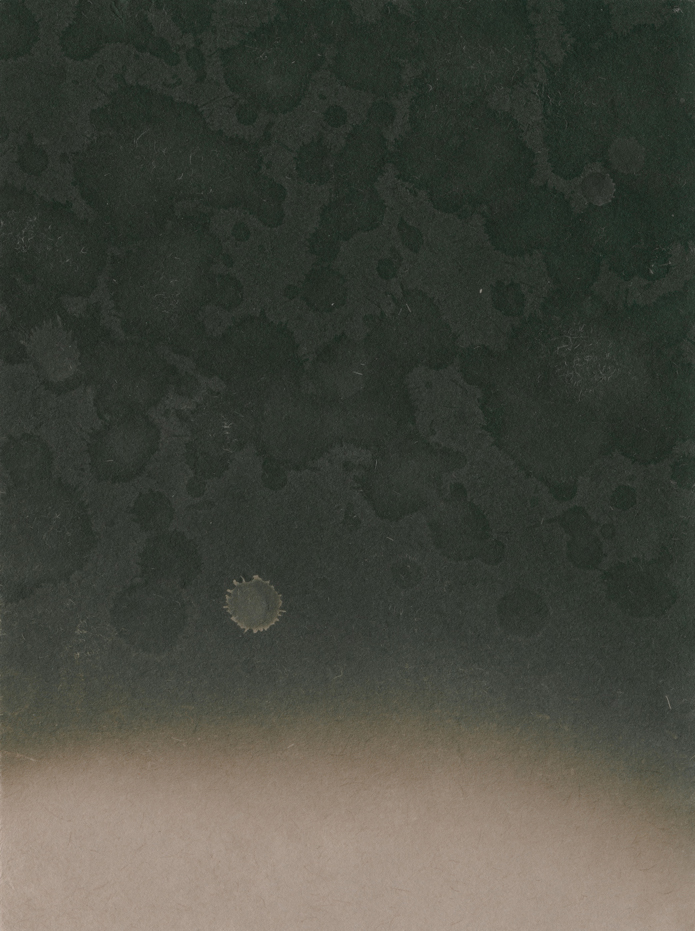 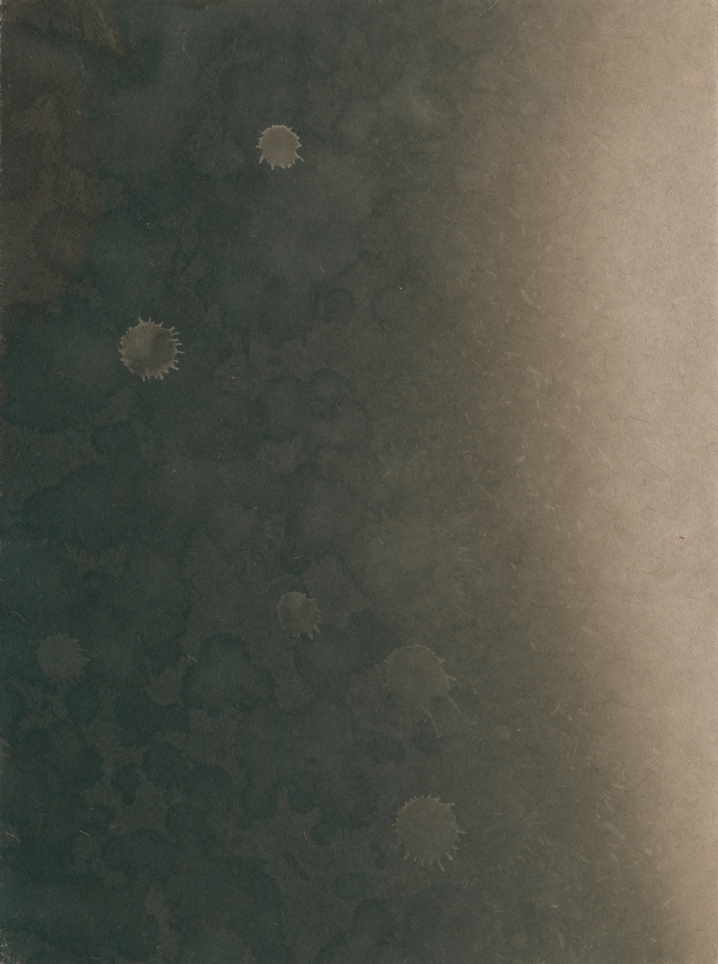 During November 2018, Petrus Maree and Liezel van Beek participated in an artist residency on the wine estate Kleinood (in Stellenbosch, South Africa), where they spent their time experimenting with photographic processes. The result was a series of cyanotypes, called Small Wonder.

They adopted a sensitive approach to the stillness of observation, while emphasizing the need for play and spontaneity. They engaged closely with the terrain and botany on the farm, the materials employed in the process (such as water and paper), and the properties of light and shadow as subject. The entire project was approached as a process of creative, personal exploration and investigation. Thus their work explores themes of solitude and connection as sources for creativity, self-knowledge and empathy.

The resulting cyanotypes in this series embody a sense of wonderment for ordinary things. The works reveal the artists’ engagement with time, poetry, and the boundary between language and image, within the framework of an on-going conversation about the nature of collaboration. As part of their practice, Petrus and Liezel grapple with the questions that arise from collaboration concerning identity, authorship, relationship, and creativity.

Small Wonder was exhibited at Kleinood during the residency’s open-studio exhibition in November 2018.

Petrus Maree is a South African artist living in Berlin. His primary media are oils and alternative-process photography. After graduating with a doctorate in law and pursuing a career in legal academia and consulting, he decided to reroute in 2016 to focus on making art; later that year, he exhibited his first photographic series, Pedestrian. Threshold, his debut series of paintings, was released in 2021. Petrus’s work is concerned with stillness, solitude, collaboration as medium, and sensitivity.

Liezel van Beek is a South African artist and entrepreneur living in Rotterdam. Her primary media include oils, digital photography and cyanotypes. After her studies in journalism and psychology she spent seven years in Taiwan where she founded a number of businesses. She is currently studying art at Stellenbosch Atelier and, in her practice, exploring ideas of translation, integration, and the bridge as transitional space. Liezel is interested in the myriad ways beauty can be found in the mundane.

The body of work created at Kleinood constitutes a series of studies. The artists decided that to produce one-off prints, rather than limited editions, was an appropriate method given the emphasis on experimentation for this project. Therefore, each work is unique: the physical object produced by the original exposure remains the final work.

Petrus and Liezel used the original cyanotype formula, introduced by Sir John Herschel in 1842 and adopted by Anna Atkins for the very first photo book in 1843: equal volumes of ferric ammonium citrate and potassium ferricyanide are combined to form a photosensitive solution which reacts in UV light. The sensitizer was applied to paper and developed in direct sunlight to produce vivid Prussian-Blue prints, some of which were bleached or toned with tannin. The series of prints includes photograms, contact prints and double exposures.

The artists strove to incorporate available and found material into the process. They used borehole water from Kleinood farm; virtually every photogram was made from organic matter collected on the farm; and the contact prints were made from negatives taken on the farm. They were also fortunate to have a supply of beautiful, heritage paper that Kleinood uses for their wine labels. Thus the subject-matter was not only informed by the natural space where they were working, but the cyanotypes themselves, as physical objects, are partially composed of the environment in which they were made. As objects, the cyanotypes incorporate elements of painting, photography, and sculpture, in the sense that the nature of the materials is consciously, and visibly, harnessed in the final result.